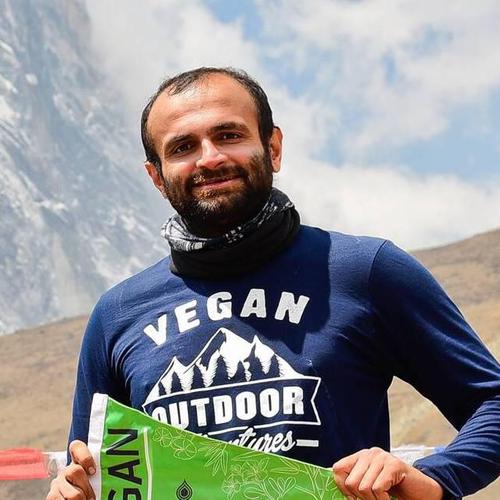 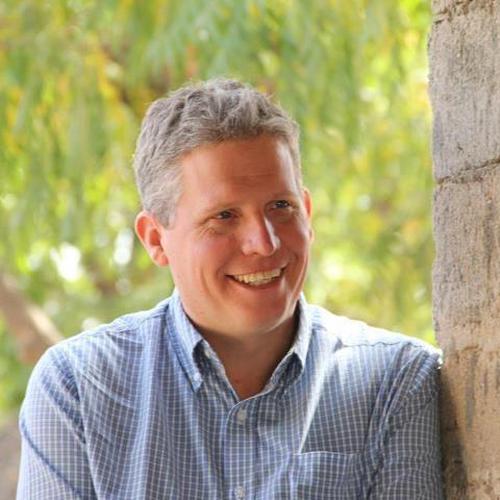 Categories covered by this talk

The first vegan mountaineer to summit Mt. Everest, not once – but twice, Kuntal Joisher talks about his personal journey to being a vegan mountaineer and as a “mountain mentor” offers up his best tips to trekking vegan in the Himalaya. Based on his personal experiences, Kuntal shares his secrets on how to keep fit, healthy and vegan while trekking amongst the world's highest mountains. From what to pack and how to train, to what to eat and other useful tips that can be applied both for vegan trekking in the Himalaya, as well as in other high altitude mountain ranges. Kuntal will also talk about his upcoming small group treks to Everest Base Camp (EBC) with Vegan Travel Asia coming in 2022 and 2023, where vegan trekkers can join like-minded people and trek to EBC together with Kuntal and the local communities sharing their stories of life along this epic Himalayan route and living in the famous shadows of Everest. This will be the first in a series of community-based 100% vegan treks throughout South and South East Asia Kuntal and Vegan Travel Asia are doing together.